Home  >  The Roman Theater  >  History of a Discovery

History of a Discovery

The discovery and excavation of the Roman Theater in Cartagena in recent years has been one of the most surprising discoveries of archeology of the city, because although suspected by scholars and archaeologists entity should have the city in Roman times, its monumental remains have come to certify the important role it played in the history of ancient Hispania.

When we contemplate the splendid architecture of the theater, we all wondered how it was possible that a monument of this category and dimensions have been hidden for centuries. This is because they are one of the few sectors of the city occupied continuously until today, so that its original appearance had been masked.

The partial overlap of the Old Cathedral on top of the Roman theater, now valued as one of the most unique features of this archaeological site, is only the end result of a complex succession of neighborhoods and structures that have made this area city a real history book, narrated from its material evidence.

In modern urban fabric, the space in which the drama unfolds, it was occupied by a humble but popular neighborhood with the passage of time had become one of the most depressed areas and abandoned the old town, so the full recovery of the Roman building has gone beyond being a simple archaeological research and has become the engine of regeneration in a broad sector of the city, and its location next to some of the most emblematic buildings like the cathedral buildings, the Palace Hall the medieval castle and port facilities, makes it one of the most attractive and monumental sites of the city.

The start of work took place in October 1988 to carry out a first excavation campaign on the site of the Casa-Palacio de la Condesa Peralta, to house the Regional Craft Center in Cartagena. This first campaign provided a complex superimposition of structures and rich architectural elements already heralded the importance of those buildings, which finally took shape in the campaign of 1990, when they were able to identify even very partial remains of the Theater.

The works of archaeological recovery of the Roman theater acquired a scheduled pace, thanks to the collaboration agreement signed between the Autonomous Community, the City of Cartagena and Cajamurcia founding in 1996.

In the period between 1996 and 2003 time is completed the almost complete excavation of the entire theater, and can be perceived in all its grandeur and splendor. 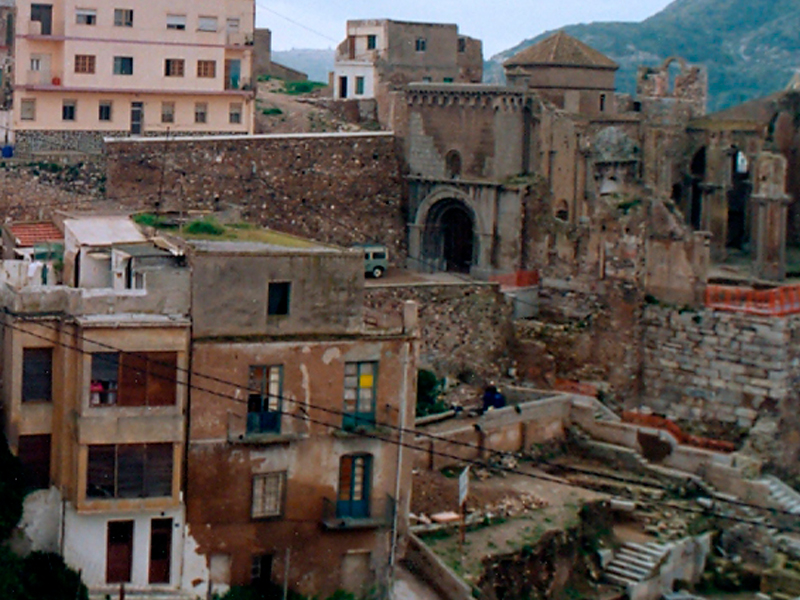 The Roman Theater in Cartagena in 1991 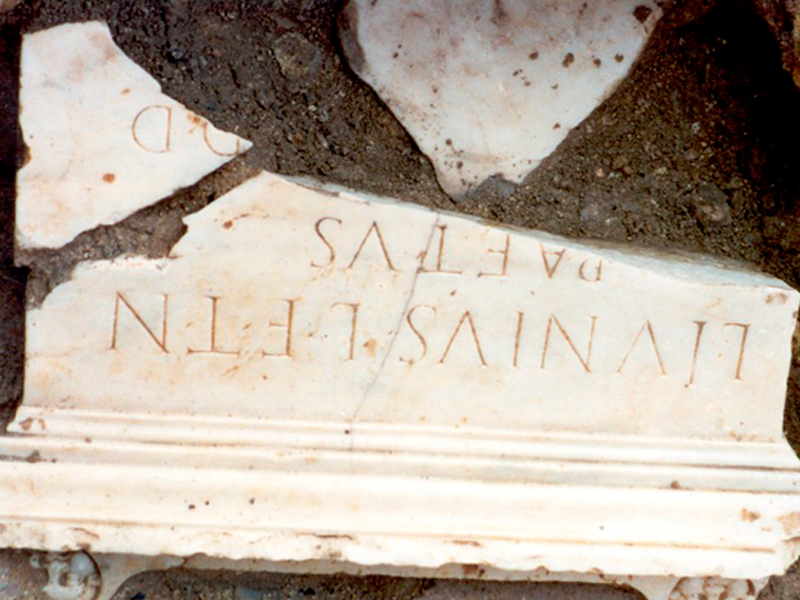 Finding the altar of Fortune 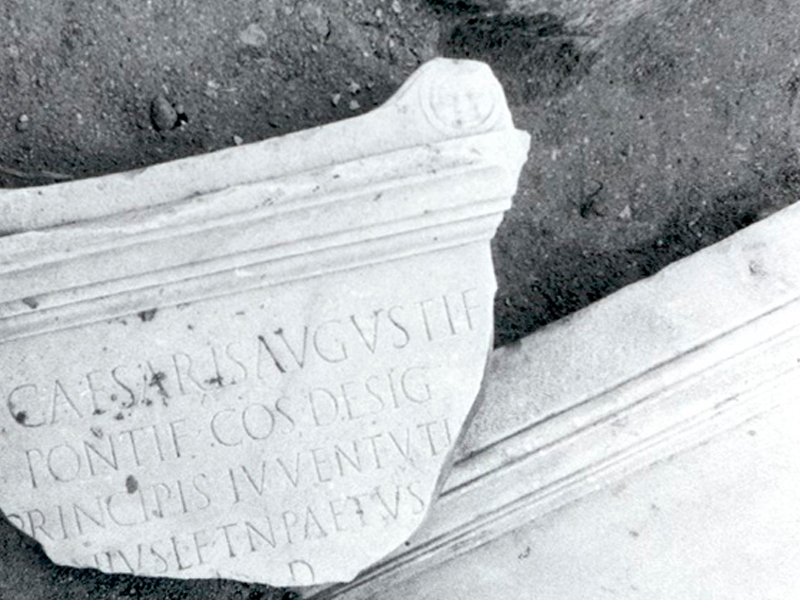 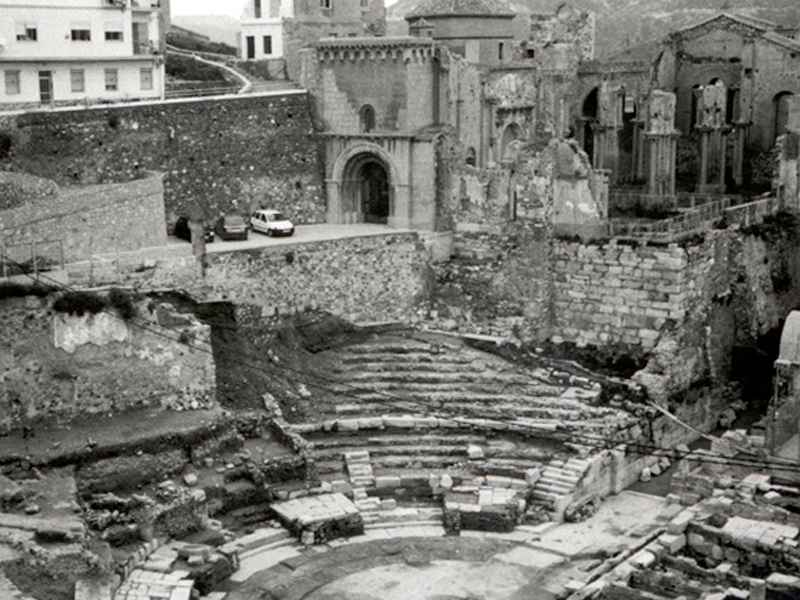 The Roman Theater in Cartagena in 1997 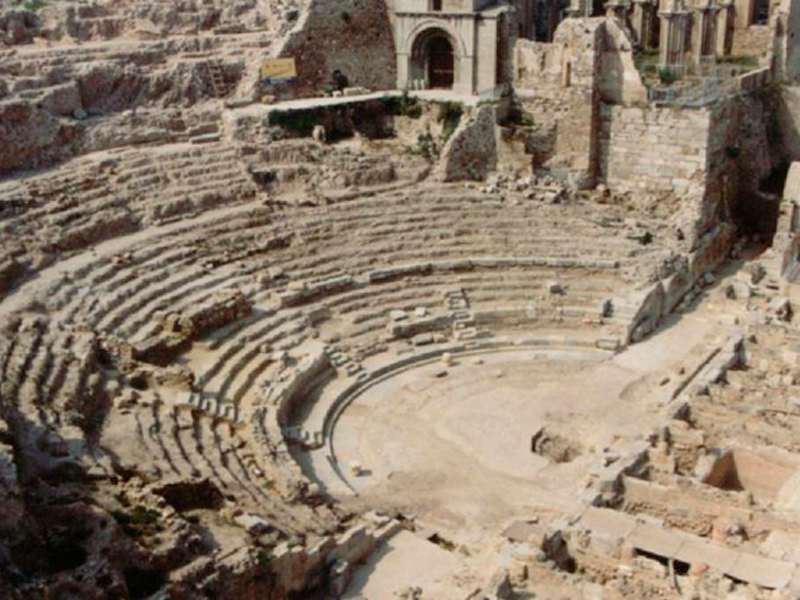 The Roman Theater in Cartagena in 2000 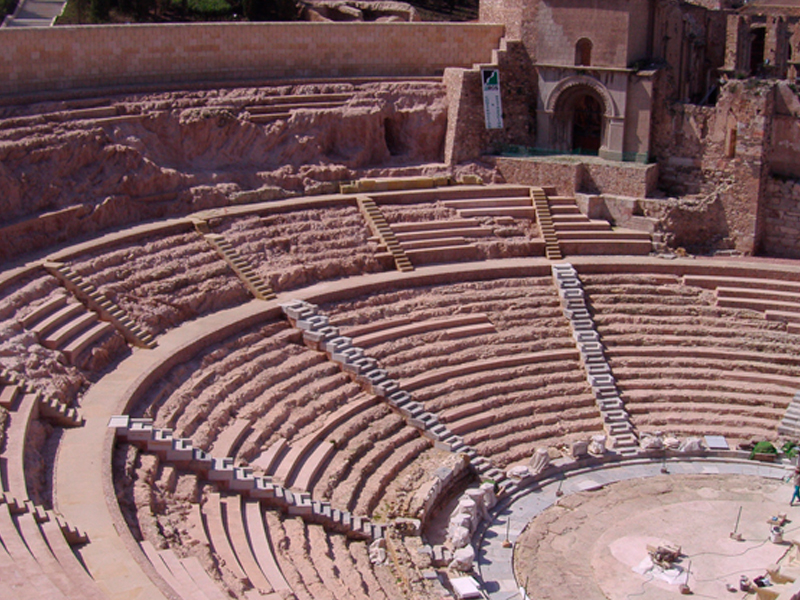 The Roman Theater in Cartagena in 2006 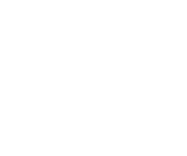